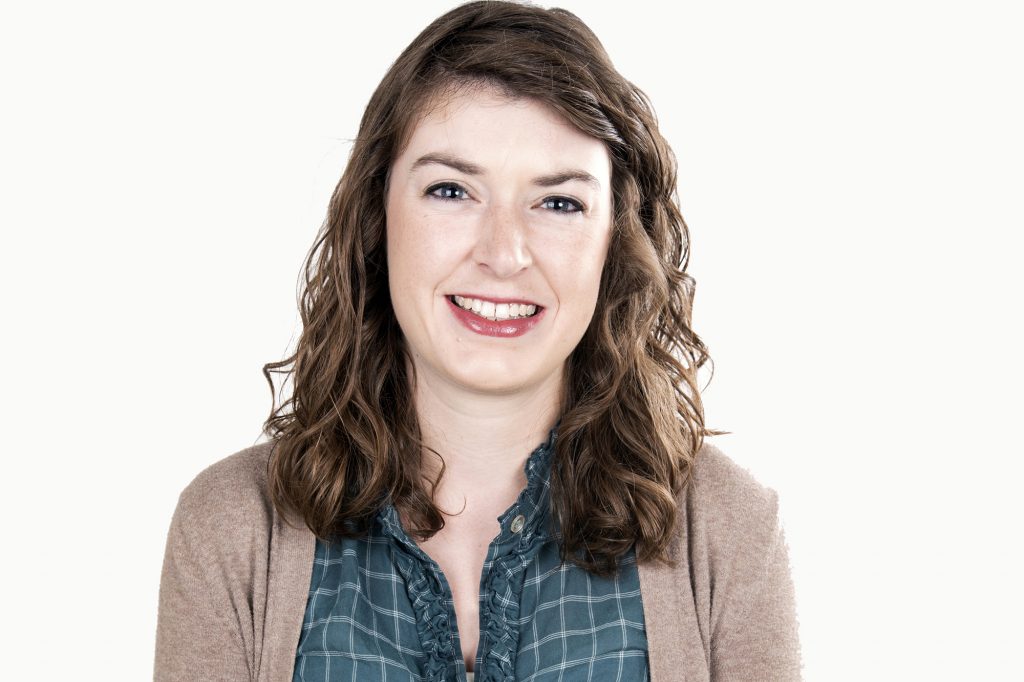 The Virginia Institute for Psychiatric and Behavioral Genetics pre- and post-doc awards were announced in early December, and graduate student Megan Cooke was presented with the Kenneth S. Kendler Award for Excellence in Pre-Doctoral Research.

Cooke is a doctoral candidate in the Psychiatric, Behavioral, and Statistical Genetics program through the Virginia Institute for Psychiatric and Behavioral Genetics.  She is also a member of the EDGE Lab run by Dr. Danielle Dick.

Cooke has been trained in the genetic analysis of complex traits with a specific focus in substance use and dependence.  Over the past year she has developed collaborations with the Collaborative Advance Research Imaging (CARI) and launched a neuroimaging Spit for Science Spin-Off Study comparing the neurological signatures of different groups of alcohol users.

The Kendler Award is given annually by faculty to one outstanding pre-doc student who has demonstrated excellence in their work. The recipient must be a current student nominated by a faculty member who wins a vote by the full faculty after a group discussion of the nominations merits.

These awards have been given since 2007 and each recipient receives a certificate of recognition and a $500.00 gift.