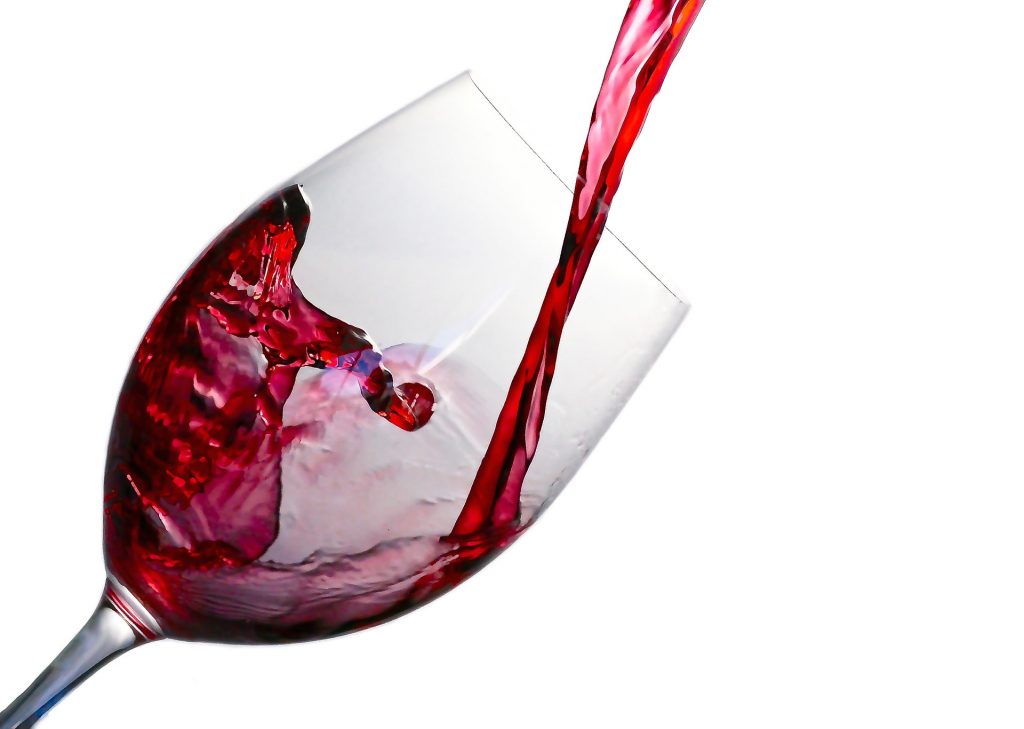 Messy Media is presented by the Translational Partnership for Mental Health as a part of their dissemination efforts aiming to point out “translational” research that is too good to be true and to correct how the media tends to exaggerate translational findings to garner more attention.

Each edition of Messy Media focuses on a different study or concept that was lost in translation between the journal article and ensuing media coverage.

A downloadable PDF of this article is available here.

What the Media Says

The Huffington Post article says that reservatol is a compound found in red wine that has been shown to have positive impacts on health. Specifically, in rats it can increase physical performance, heart function, and  muscle strength in similar ways as a workout.

What the Journal Article Actually Says

The article makes no mention of wine and other sources show that one glass of wine contains  far less reservatol than the rats received in the study. The only human implications in the article suggest  possible improved glucose performance and insulin sensitivity from a lifestyle of moderate exercise accompanied by reservatol.

Red wine cannot take the place of regular exercise. Reservatol, a compound found in wine, can improve exercise outcomes, but it’s unclear how much a human would have to consume to see positive results.