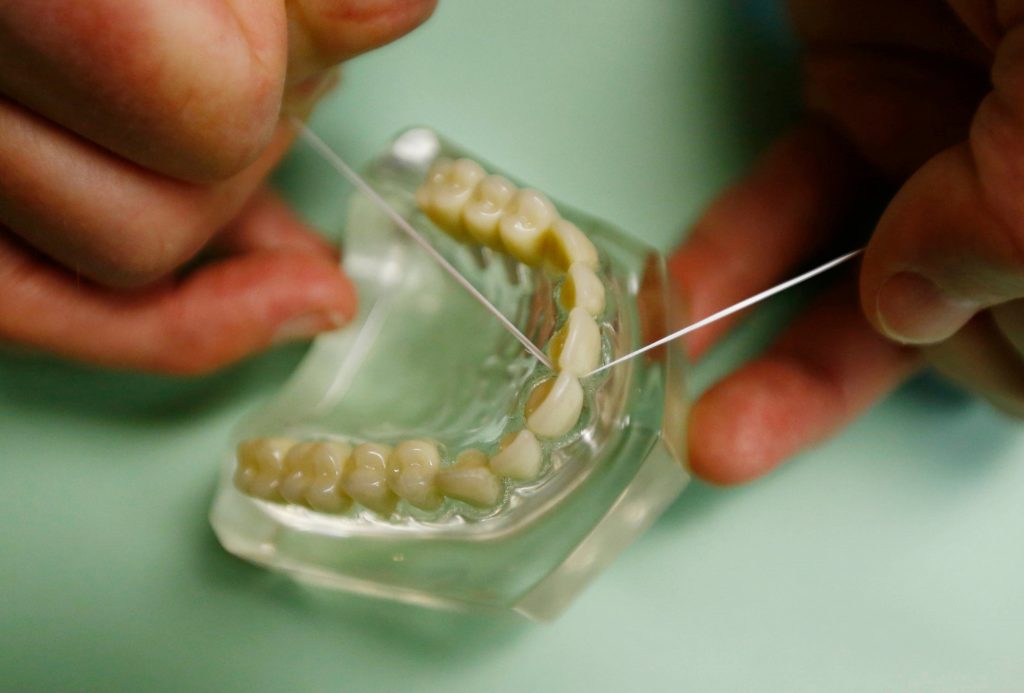 Messy Media is presented by the Translational Partnership for Mental Health as a part of their dissemination efforts aiming to point out “translational” research that is too good to be true and to correct how the media tends to exaggerate translational findings to garner more attention.

Each edition of Messy Media focuses on a different study or concept that was lost in translation between the journal article and ensuing media coverage.

A downloadable PDF of this article is available here.

What the Media Says:
Due to the fact that brushing and flossing daily have been recommended for years by the American Dental Association (ADA) it was assumed that there was sufficient evidence to back up the claims. Instead, it recently became clear that flossing specifically may not be as necessary as previously thought due to a lack of clinical trials and controlled experiments. A current review found very unreliable evidence that flossing actually reduces plaque or gingivitis gum inflammation in the short term. However, a dentistry expert is also quoted saying that gingivitis can eventually lead to periodontitis bone loss after several years, so flossing is likely not doing any harm.

Journal Title:
Flossing for the Management of Periodontal Diseases and Dental Caries in Adults

What the Article Actually Says:
A systematic review was performed, which is where researchers search every relevant internet database thoroughly for articles related to the topic in question. In this study, the researchers looked for all articles that included experiments on the benefits of flossing and brushing combined. They found 12 articles that had done controlled experiments on the benefits of flossing and brushing. After combining the data from all 12 articles, they found that flossing plus brushing, compared to brushing alone, significantly reduced gingivitis at one month, three months and six months. Specifically, the longer the participants brushed and flossed, the better the effect. At the same time, the amount of plaque reduced was so small that the researchers could not conclude that flossing and brushing together reduces plaque.

Bottom Line:
There is some evidence that flossing and brushing together reduces gingivitis and that this benefit increases with time. However, there is not enough evidence to conclude that flossing and brushing together reduce plaque. More research is needed over a longer period of time to definitely know the benefits of flossing.

Why the Media Is Messy:
There was no discussion of the fact that the researchers were analyzing studies that had compared flossing plus brushing to brushing alone. The media article briefly stated that brushing is assumed to be of benefit, but provided no citations. Overall, not well structured; it starts with a catchy title and does not clearly explain the set up of the study. Quote from experts are used, which is a positive, but the quotes are based on feelings/thoughts and not facts, which is misleading because readers naturally believe what experts say.