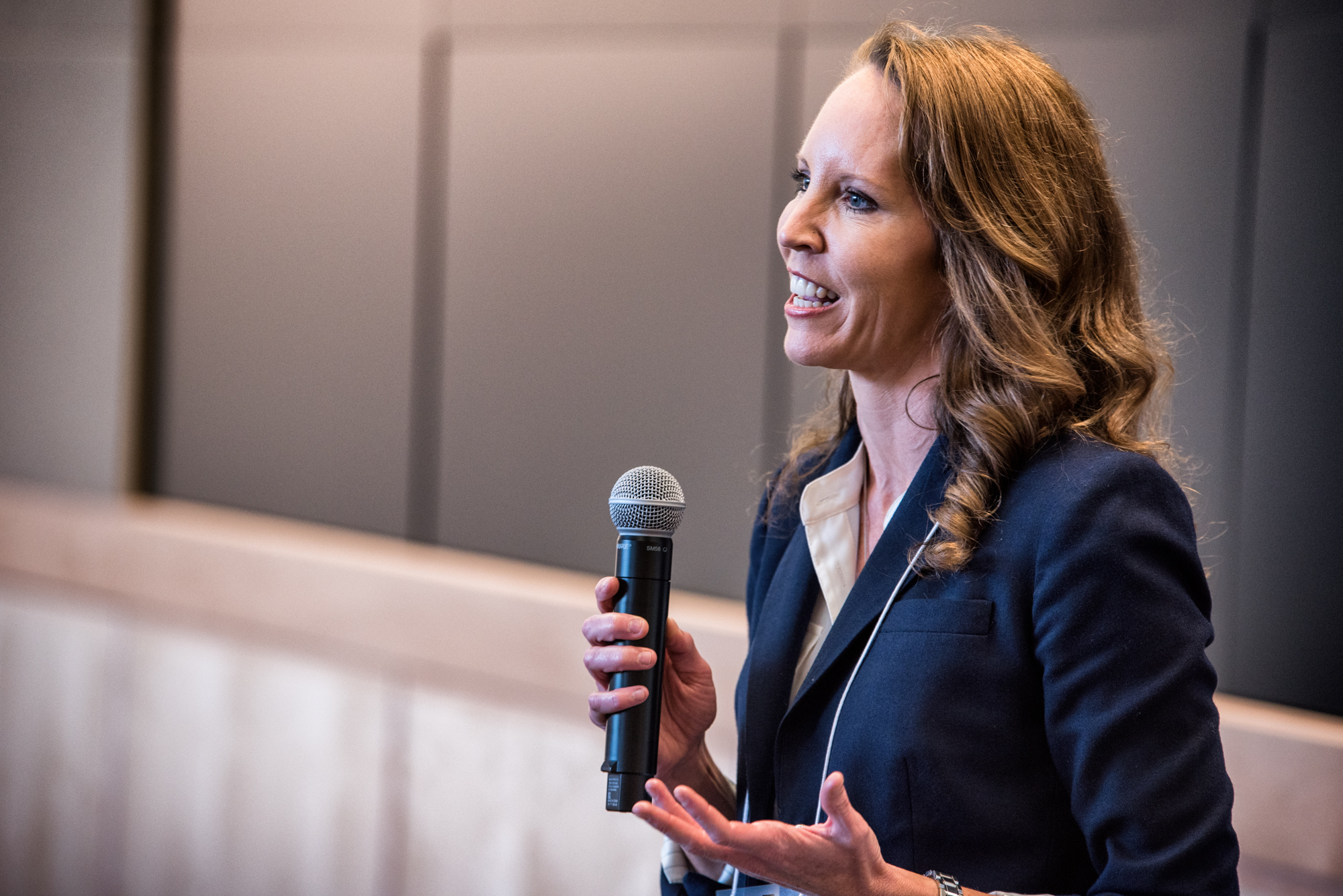 Whether you’re a celebrity like Prince, Philip Seymour Hoffman and Heath Ledger or one of the 19 people a week who overdose in Richmond, the opioid crisis invades communities across America without prejudice.

President Trump just declared the opioid crisis a public health emergency, but substance use problems have been a major source of concern for decades. So before we look at the outcomes related to opiates in particular, it is important to know what underlying influences have led us to this point.

Researchers have been working for decades to understand the risk factors that contribute to the development of substance use disorders, but what have we learned from these efforts?

According to Dr. Danielle Dick, a leading addiction researcher at Virginia Commonwealth University and the director of COBE, there are five key things to know about genes, environments and addiction:

Genes are important, and we are not all equally at risk.

Health outcomes are a product of our predispositions, our environments and how they relate to one another. We are all at risk for different things, so we all start from a different place in terms of how much risk we carry relating to substance use.

Scientists have found that the heritability of substance use disorders is somewhere around 50 to 70 percent, so genes play a significant role on substance use.

There is no gene “for” addiction; in fact, most genetic risk factors are not specific to any particular substance.

There is no single gene the impacts your risk for alcohol or opioid dependence. Similarly there is no single gene that increases risk of experiencing depression, ADHD or any other complex behavioral health outcome.  There are likely thousands of genetic variants that impact risk, and your risk for developing addiction is a combination of all of them!

Further, these genes aren’t specific to any particular form of addiction.  Scientists have found that the majority of the genetic predisposition toward substance use is shared across all drugs of abuse. That means that only a little bit of your risk has to do with how your body physiologically responds to any given drug.

Temperamental factors like how much you enjoy trying new things or how well you cope with stress actually have a much larger influence over substance use disorders. People carry predispositions that influence problem use of all kinds of substances and other complex life outcomes.

Genetic risk factors can change as a function of the environment.

For example, we know that access to a drug can change the likelihood that you’ll develop a substance use disorder. So imagine a neighborhood or city where there is no availability of alcohol. It doesn’t matter what your genetic predisposition to alcohol use is because alcohol is not available for you to try. We would all still carry different versions of genes and thus have different levels of risk, but the environment would completely “trump” genetic risk and be the most important factor in how much everyone was drinking (or not) in that environment.

This example may be extreme, but there are all kinds of environments that can alter risk in a more subtle or nuanced ways.

There are many different pathways of risk.  People develop substance use disorder for very different reasons.

Physiological differences in how our bodies respond to drugs also have an impact on our outcomes too. These differences in responses are another pathway of risk.

We all carry combinations of these risk factors that come together to make us more or less at risk.

Risk factors show up at an early age, but they are not universally bad for you.

You don’t have to wait until someone starts drinking to know if they are at risk. Kids will exhibit signs of impulsiveness or shyness or anxiety at a young age.  By being aware of risk factors that show up early in development, this information can be used to help prevent the development of substance use problems.

It is also important to note that these personality traits are not universally negative qualities. A little bit of anxiety is good; that’s what makes you study for your exams. And risk-taking by itself isn’t necessarily bad:  entrepreneurs are risk takers; fighter pilots are risk-takers. But, being too impulsive or anxious can be challenging. That’s why it is valuable to know where you stand with these risk factors so that once they tip past a certain point, you can think about seeking support.

In summary, we know that substance use is influenced by genes, and we are not all equally at risk. Environments play a role in how genetic risk is expressed, and risk factors are generally not related to any one substance. There are many different pathways of risk, and these start to reveal themselves long before people start using substances.

Though we have come a long way in our understanding of substance use, there are still many things that we don’t know. Here are a couple of the big ones:

We haven’t found all of the genes that predispose people to risk.

We haven’t found them, but we are working on it. There are thought to be thousands of genes involved in altering risk, so it takes a large number of research participants in each study to find them. That’s one of the reasons that we run Spit for Science, which pools data from over 10,000 students to learn more about the genetic and environmental influences on substance use and related behavioral and emotional health outcomes. Anyone can be a part of helping discover the underlying biology of addiction by being a part of research.

Most research on the genetics of substance use disorders focuses on individuals of European descent.

This is an area where we still have much more work to do when trying to understand what are the important genetic variants, environments, and how environments interact with genetic predispositions. Because of the different ancestral histories of people from different ethnic/racial backgrounds, there could be different genetic variants of importance across different groups, and we want to make sure all groups benefit equally from medical advances in genetics. Further, we know that individuals from different ethnic/racial backgrounds can be exposed to different environmental stressors, and we want to make sure we understand the pathways of risk and resilience in all groups, to develop the most effective prevention programs for all children.

While addiction genetics as a field has evolved from a fringe study to become a core part of any conversation on substance use disorders and behavioral health, there is still much to learn about how genes and environments impact risk. Understanding the pathways of risk and resilience can help scientists develop more effective and tailored prevention and intervention programs, so that we can reduce the dramatic costs associated with addiction.